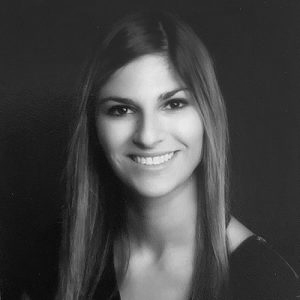 Dr. Christina Sperou received her Doctor of Dental Surgery Degree with Distinction at Western University Schulich School of Dentistry in 2019. During her time at Western University, she received many awards of excellence including the American Association of Endodontists Award, Dr. George P. Wysocki Oral Pathology Award, the Quintessence Award in Periodontics, and the UWO Faculty Association Scholarship. Dr. Sperou currently enjoys practicing at two offices in London Ontario. In August 2020, she will begin her Master’s Degree and Specialty Training in Endodontics at the University of Toronto. Dr. Sperou is passionate about endodontics and enjoys giving back to the community and volunteering on dental mission trips. 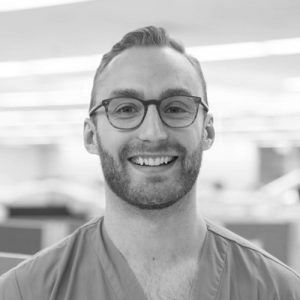 Jona Szakacs is finishing his fourth year of dental school at the Schulich School of Medicine & Dentistry at Western University. Prior to being accepted into the DDS program at Western he spent several years studying both engineering and accounting before deciding to complete his Bachelor of Science degree at the University of Calgary and pursue a career in dentistry.

Over the past four years, Jona has been heavily involved in his education, serving for two years as President of the Class of 2020, three years as captain of the Western dental hockey team and one year as the VP of Events for the newly formed University of Western Ontario Dental Students Society Mentorship Program. He has received several awards, including the Dr. and Mrs. Charles Lin Humanitarian Award, in recognition of his contributions to the DDS program at Western and has been named Valedictorian of his graduating class. Most recently, he is honoured to be the recipient of the inaugural dentalcorp Academic Excellence Award where he will receive full reimbursement for his tuition costs.

Jona decided early in his dental school career that he wanted to pursue a one-year residency after graduation. He has been accepted into the postdoctoral GPR program at the University of Alberta where he will receive further instruction in advanced treatment planning, restorative and surgical procedures as well as the management of medically compromised patients. Afterward, he hopes to return to his home city of Calgary to be close to his family and to practice as a general dentist.

In his spare time, Jona enjoys spending time outdoors. Depending on the season, you can find him either backcountry skiing, snowboarding, snowshoeing, hiking, fly fishing, cross country running or floating in the lake with a drink in his hand. As a former AAA and Junior A level hockey player, Jona enjoys getting out for a skate to relive the glory days with his friends at school and at home, although he will be the first to admit that his hands aren’t quite what they used to be. 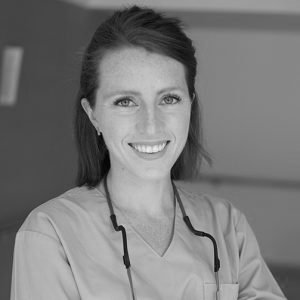 Liz is a member of the 2020 graduating class from the University of Toronto, Faculty of Dentistry. She completed her Bachelor of Science degree at Queen’s University and her Master of Science the University of Guelph before deciding to pursue dentistry. Liz was heavily involved in student government throughout dental school, and was passionate about improving the overall experience for students. In her role as the President of the Dental Students’ Society in her fourth year, Liz focused on student wellness through initiatives to promote inclusivity and reduce stress and competitiveness.
In her spare time, Liz loves to spend time with family and friends, ski, and write recipes for her food blog. Liz will be working with a dental group in London, Ontario after graduation, and hopes to continue to stay engaged in the dental community and  take on leadership roles down the road. 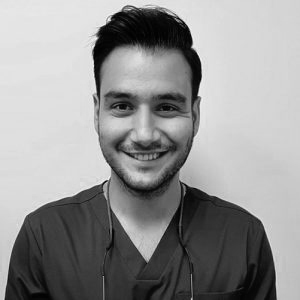 Originally from Thornhill, ON, Dr. Pouya Maleki completed his undergraduate Bachelors studies in Kinesiology and Health Sciences, earning an Honours Bachelors of Science (HBsc) degree in 2015. He subsequently moved to London, ON. where he attended Schulich School of Medicine & Dentistry at Western University, earning his Doctor of Dental Surgery (DDS) degree with Distinction in 2019. Since graduation, Pouya has been practicing Dentistry full time at multiple clinics in London and the Greater Toronto Area. While Pouya enjoys all facets of Dentistry, he is particularly passionate about Oral Surgery, Implant and Digital Dentistry, and the integration of these disciplines to provide and restore optimal patient oral functions and aesthetics. Thus, Pouya is repeatedly involved in Continuing Educational courses and platforms to increase the breadth of his practice. 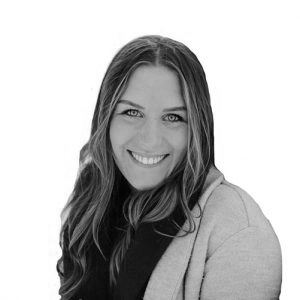 Dr. Sarah McVey recently graduated from the Schulich School of Medicine & Dentistry Doctor of Dental Surgery (DDS) Program with Distinction in 2020. Prior to dental school, she spent eight years living in Halifax where she completed a Bachelor of Science degree and played varsity hockey for five years at Dalhousie University. Sarah then decided to pursue a Masters degree in Molecular Biology from Dalhousie. Throughout Sarah’s university career she was involved in extracurricular activities. At Schulich, she was part of the ODA Cup hockey team, the Mentorship Program, DOCS Kids, and the Health and Wellness Committee. Sarah spent the summer after her first year of dental school doing research in the Dentistry Department. She was also selected to work in the Emergency clinic over the summer months after her third year. In her spare time, Sarah loves playing hockey, golfing, brewing Kombucha, and spending time with friends and family. 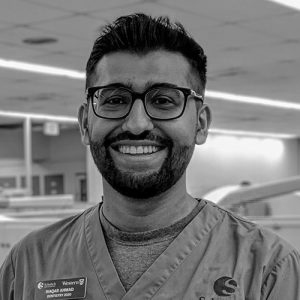 Dr. Waqar Ahmad is graduating from Schulich School of Medicine & Dentistry in June 2020 with his Doctor of Dental Surgery. Over the past year, Waqar has served as the President of the graduating class of 2020. He is thrilled to have been accepted into the Periodontics residency at Medical University of South Carolina in Charleston, SC and will be starting this month.
He’s passionate and actively involved with nonprofits/outreach programs, namely Humanity First and Health Mission Outreach (HMO). In his free time, he loves spending time with his nieces and nephews and playing basketball.